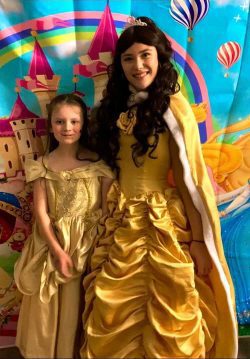 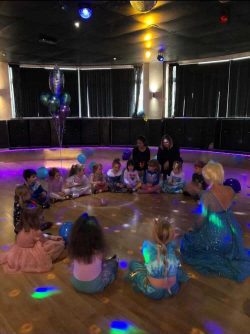 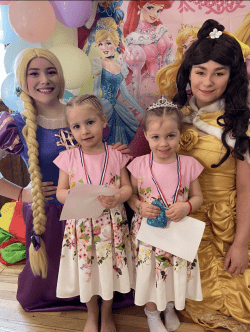 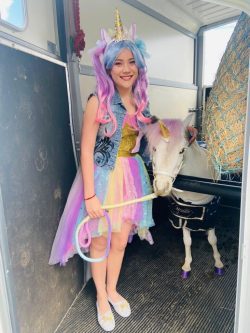 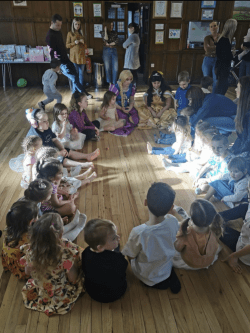 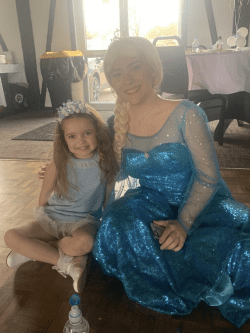 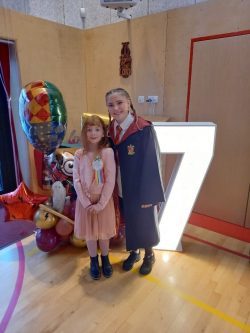 Hey! I’m Ellie. I have been dancing since I was 3 years old, and acting from the age of 6. I’m classically trained in all styles of dance and also love gymnastics where I can showcase my tricks and somersaults. Im actually happier upside down on my hands than the right way up lol !

I have performed on stage in various musical productions from Footloose to Bugsy Malone and had the privilege of performing in several pantomimes. Performing in the West End show ‘Into The Hoods’ at the Southbank at the age of 7 was my highlight!

Other platforms include The Royal Albert Hall, Barbican, the round house, and Sadler’s Wells.

So far I’ve achieved a Diploma and an Extended Diploma in acting, I hold a certificate of Higher Education in acting at East 15 University and will soon be working towards achieving my BA (hons) in acting. I have also passed many LAMDA exams earning distinction in all. I have previous experience in teaching gymnastics to children for many years and love the fun that comes with it too, in a controlled and safe environment. Im known for being active, having lots of fun, and sharing my positivity with everyone around me.

One of my favourite moments during the Princess Parties is the glitter tattoos, as everyone’s day needs a bit of sparkle in their day!

The more sparkle, the better !