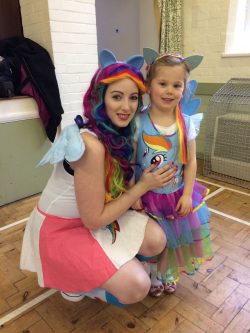 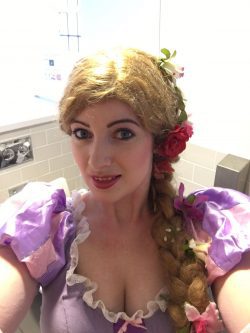 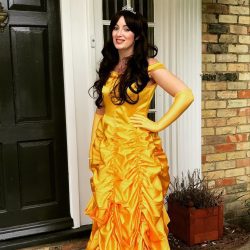 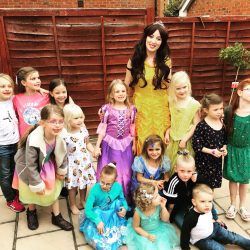 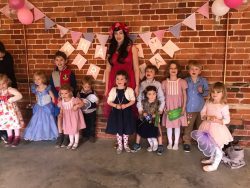 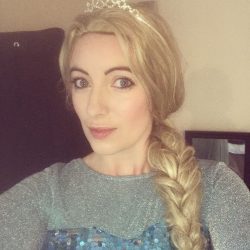 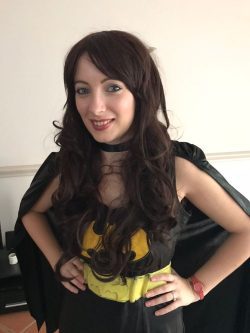 Heather began performing at a young age and went on to study Musical Theatre at College and University. Originally from Lancashire, Heather has recently settled in Northamptonshire after 10 years of living and studying in London. Heather loves nothing more than working with children. She has also had the pleasure of performing on stage with children in shows such as Oliver! playing Nancy, James and the Giant Peach, as Miss Spider, Seussical the Musical as Gertrude McFuzz and Aladdin as The Genie of the Lamp.

She also loves to sing. Not only does she enjoying singing all of the wonderful songs from Frozen at Childrens Parties, but she also performs in a Motown band called ‘The Chanterelles’ who perform at birthdays, weddings, holiday parks and social clubs all over the country.