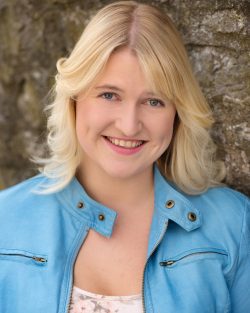 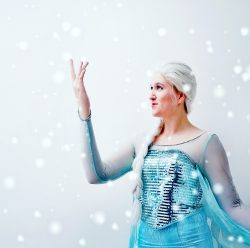 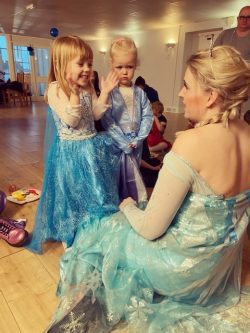 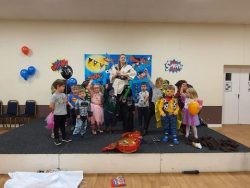 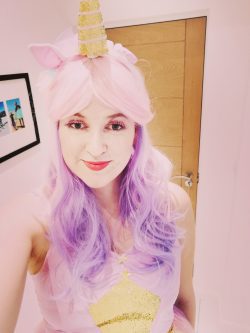 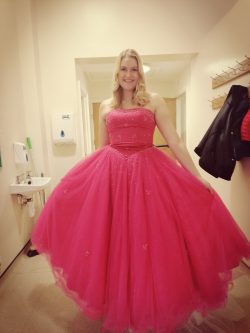 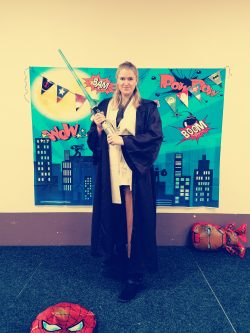 Hedda is a Musical Theatre graduate from UCW Academy of Performing Arts. She has starred in productions at Windsor Royal Theatre, and wrote and starred in her own musical ‘Enigma’ at the Edinburgh Fringe Festival. Hedda is originally from Norway, so she especially loves to sing Frozen songs!