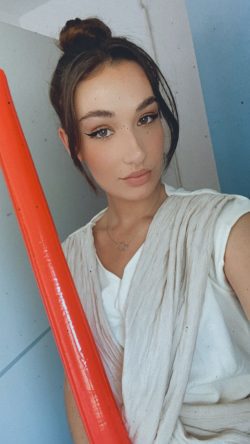 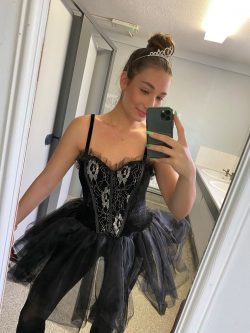 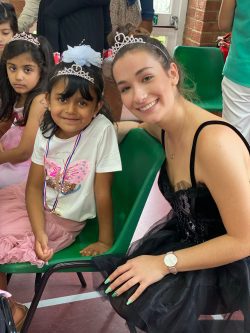 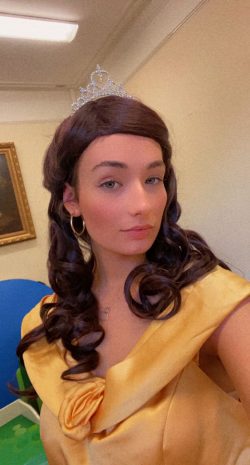 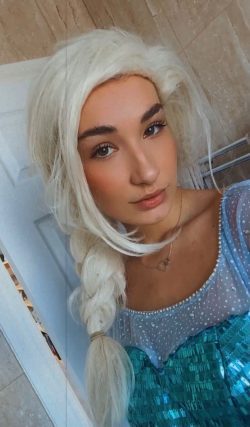 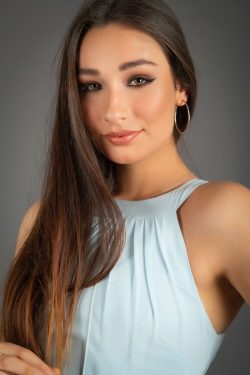 Veronica Malka is a professional singer and actress with over 12 years of stage experience. She has been classically trained vocally for 9 years, and has performed as the opening act for Michael Bolton at his 2017 concert. Veronica has also studied at Stagecoach School of Performance and undertaken multiple LAMDA examinations. She has also appeared in many commercials, including HSBC, Polident and Footasylum. Veronica speaks English, Span