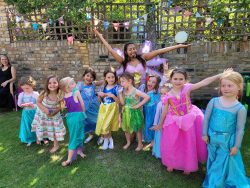 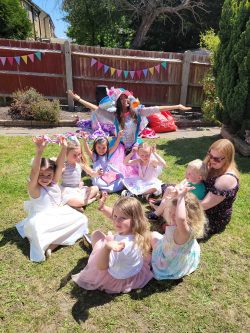 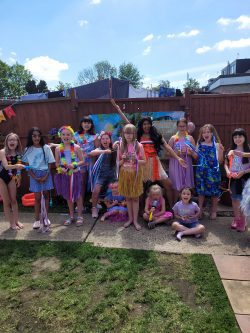 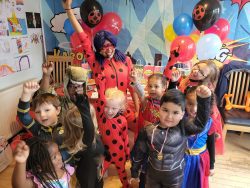 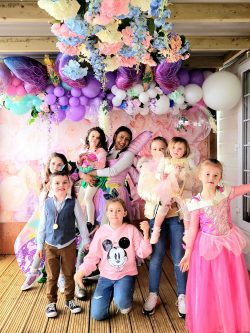 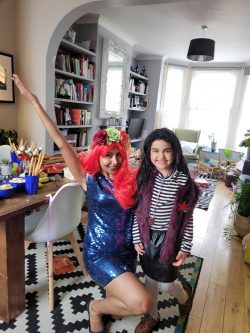 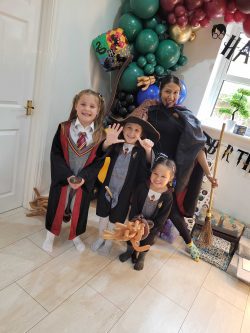 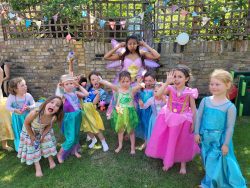 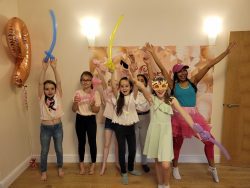 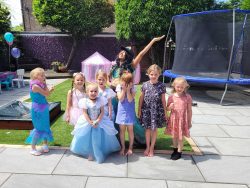 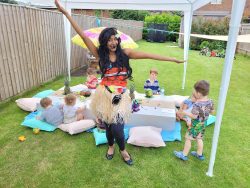 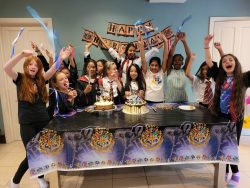 Welsh born Anusha, is an award winning Singer/ Songwriter as well as Actor and Presenter based in the UK.

Anusha enjoyed the success of the release of two RnB/pop singles in 2009/2010 both charting in the Music Week charts and ‘Are You Ready’ spent 10 Weeks in the MTV Base top 10. Anusha began travelling to distant lands in a bid to find some answers about life, heal and grow spiritually, emotionally and develop as an artist.Following her return in 2016, Anusha played the supporting role of ‘Kayal’ in feature film ‘Tooting Broadway’ and also began co-hosting ‘The Anusha and Jon James Show’ on Vertex Fm.

The show interviewed tens of top music artists.2017 saw Anusha on the big screen again playing a Surgeon in Daisy and ‘Mystery Girl’ in Freedom.2018 saw Anusha sing at over 50 shows across the UK and Europe including weddings, corporate events, pub and restaurant events, club events. (Performing as a solo artist, as part of a Piano Duo with Josiah Wade or with band The Hi Vybez.)

Anusha won 3 WNC Awards for Best Female 2018, Best Song 2018, Best Collaboration 2018 as well as the UK Unsigned Hype Award for Most Inspirational Artist 2018.2018 also saw Anusha cover fashion and music events for Desi Blitz as a journalist as well as presenting for numerous music events across London including WNC, UK Unsigned Hype, Illuminated Dynasty and RBE Music Showcases which she still does as a guest presenter to this day.2019 saw the return of Anusha to the big screen in short film ‘Love Myth’ where Anusha plays the supporting role of ‘Stephanie’ as well as the lead role of ‘Detective Lin’ in short film ‘MIA’.That year, Anusha also was a special guest on ‘The Bee gees- You Win Again’ tribute UK theatre tour and Anusha also won the UK Unsigned Hype, Peoples choice award for 2019.2020 saw Anusha take on the role of the ‘Sister’ in pilot Family Feud, the role of ‘Mrs Patel’ in film ASIAN FEVER and the role of ‘Lucifer’ in BETTER THE DEVIL YOU KNOW, the lead role of ‘Evelinn’ in short film EVELINN and the supporting role of ‘XXX’ in horror film CASUAL.Her collaboration single NEXT LIFE TIME with Lord Zealous was released 18th APRIL 2020 (UK) THANK YOU (Muchas Gracias) feat Duane Flames was released 15th May 2020 (uk).2021 has seen Anusha play an undercover Detective in UK film CHoices and IN YOUR EYES, Anusha’s first solo single in over a decade will be released August 6th 2021.